Cakes for all Occasions

“Throughout history cakes have been a symbol of celebration. For each
occasion, a cake should be a centerpiece, a creation as unique as the
people being honored, combined with exquisite detail
to bring the centerpiece of your special occasion to life.” 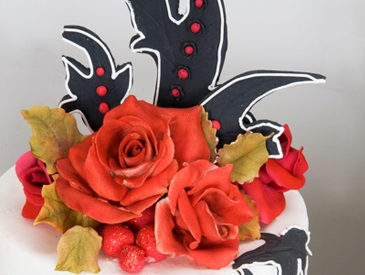 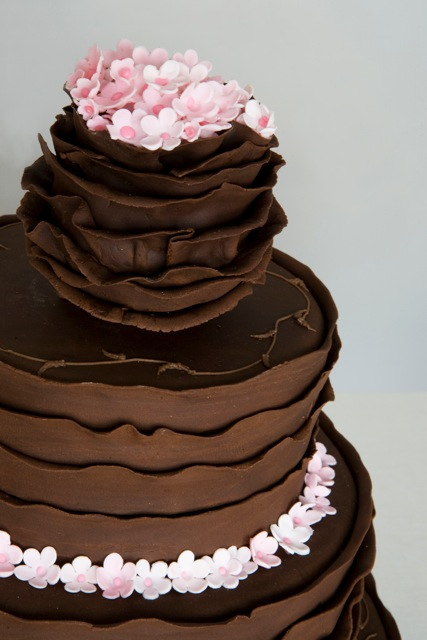 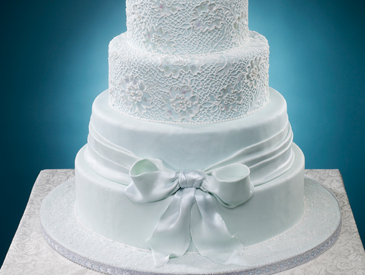 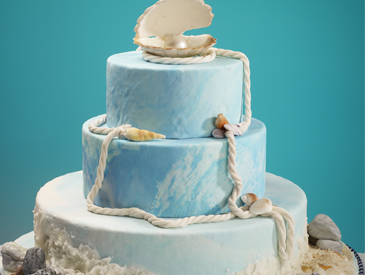 We love creating beautiful, delicious confections for all occasions.
Gallery

We love to work with businesses! We can be very creative.
Gallery 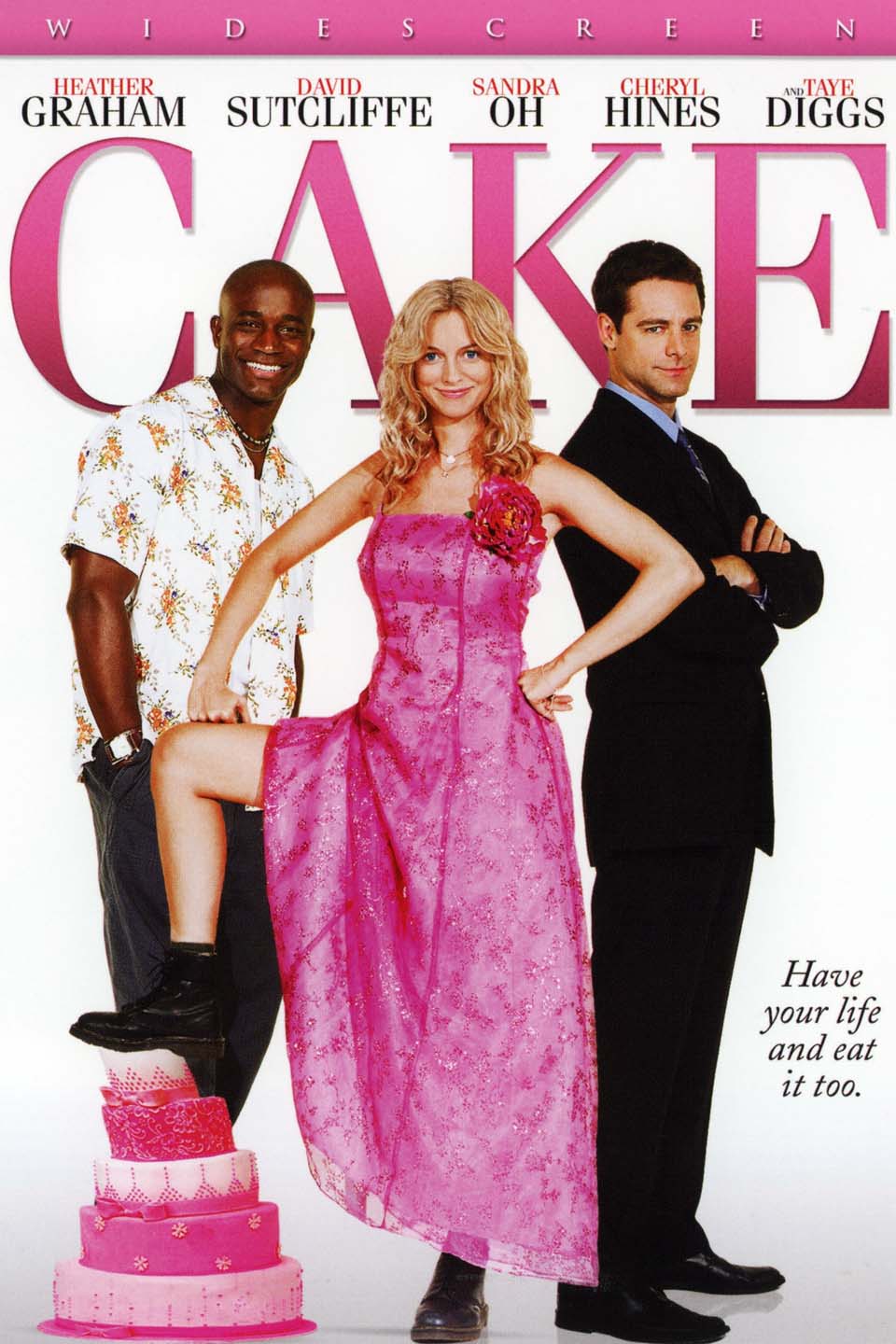 Ayoma created the cake that was in the movie “Cake”

Cakes become an edible works of art in the hands of Cake Designer, Ayoma.

Ayoma created Toronto’s ‘Mega City’ inaugural cake. Her award-winning cakes have been featured in numerous magazines and newspapers. Ayoma has also appeared on both local and national television and has participated in ‘New York’s Cakewalk’.

“Each of Ayoma’s cakes is a masterpiece”

“Best Place to Get an edible work of art. Ayoma Cake Masterpieces will custom-design to satisfy your wildest dreams.”